223 A US Air Force Pilot on The Meaning of Work 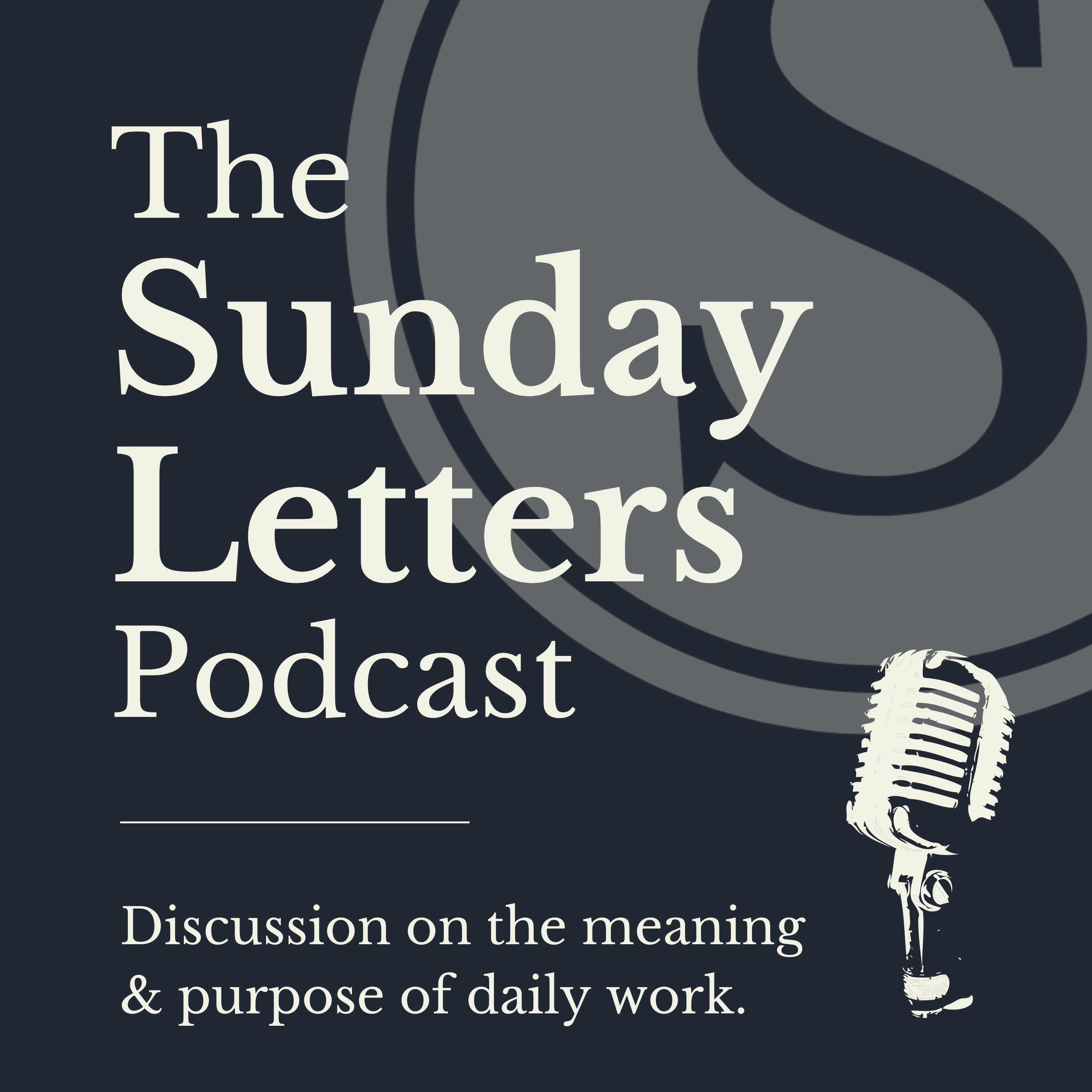 223 A US Air Force Pilot on The Meaning of Work – Sunday Letters (private feed for larry@larrygmaguire.com)

This content was published first in The Sunday Letters Journal: https://sundayletters.larrygmaguire.com/p/223-a-us-air-force-pilot-on-the-meaning by Larry G. Maguire on Sun, 20 Nov 2022 15:47:15 GMT

In this episode of The Sunday Letters Podcast, I’m in conversation with former US Air Force pilot and current lecturer in digital media studies at TU Shannon, Bernie Goldbach. We talk about the contrast in Bernie’s work from the high intensity of flying missions in the Pacific region and the Middle East to the perhaps less demanding work of lecturing third-level students in Clonmel. Here’s a summary of some of the main points in the conversation.

Technological University of The Shannon

How to support The Sunday Letters Journal